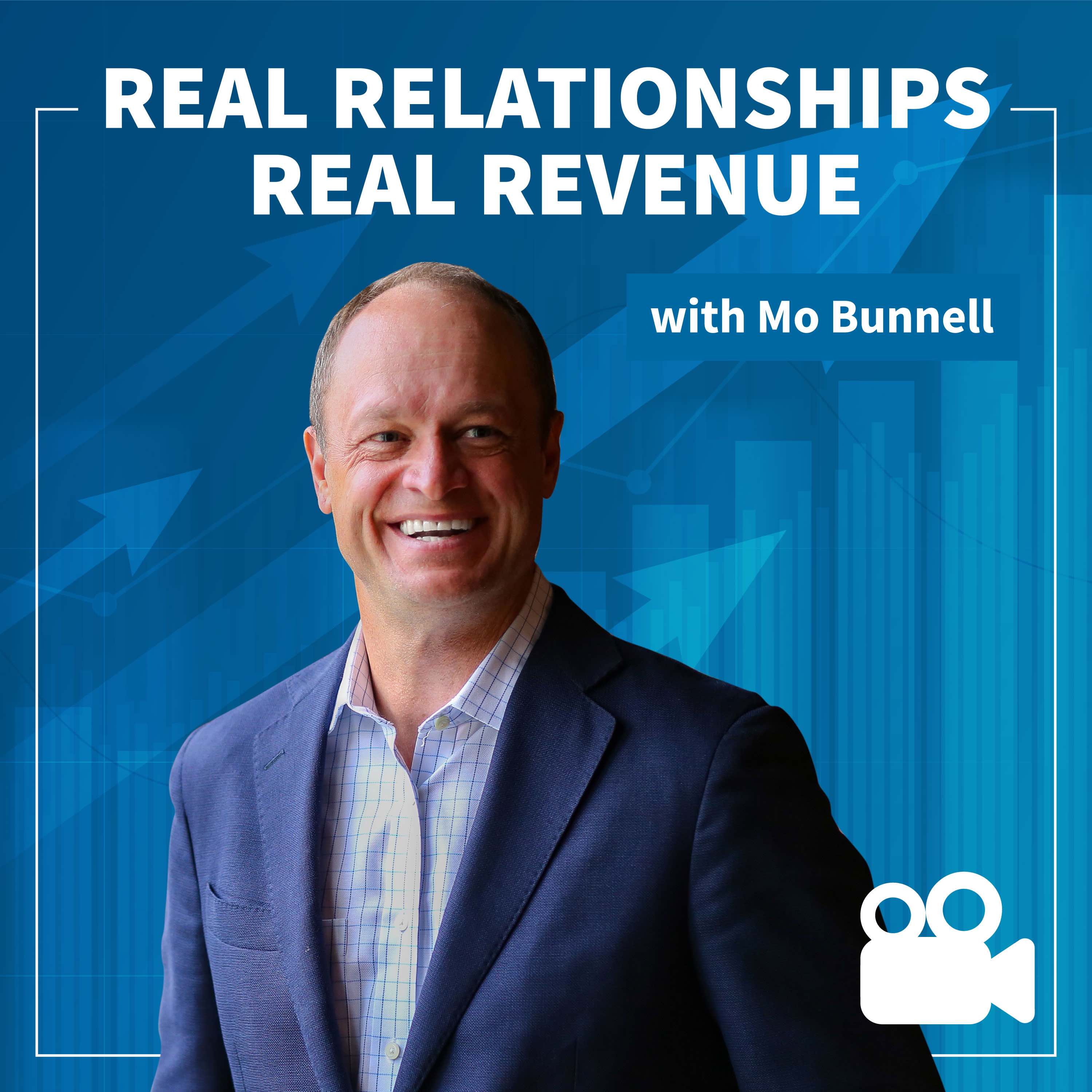 Mo asks Brent Atkins: Tell me about the time  you realized that business development was awesome.

Mentioned in this Episode:

Email has been submitted.

Here are some great episodes to start with. 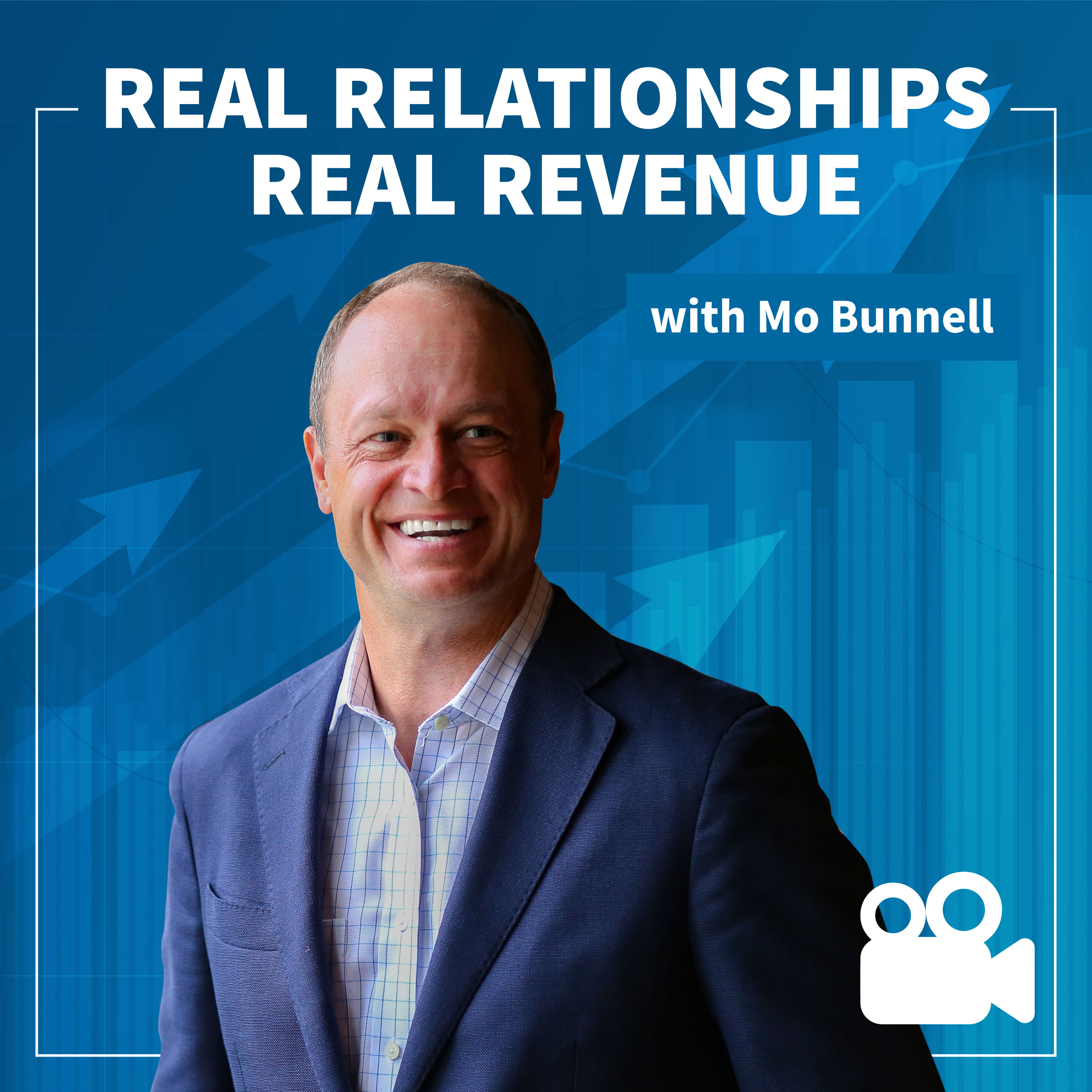